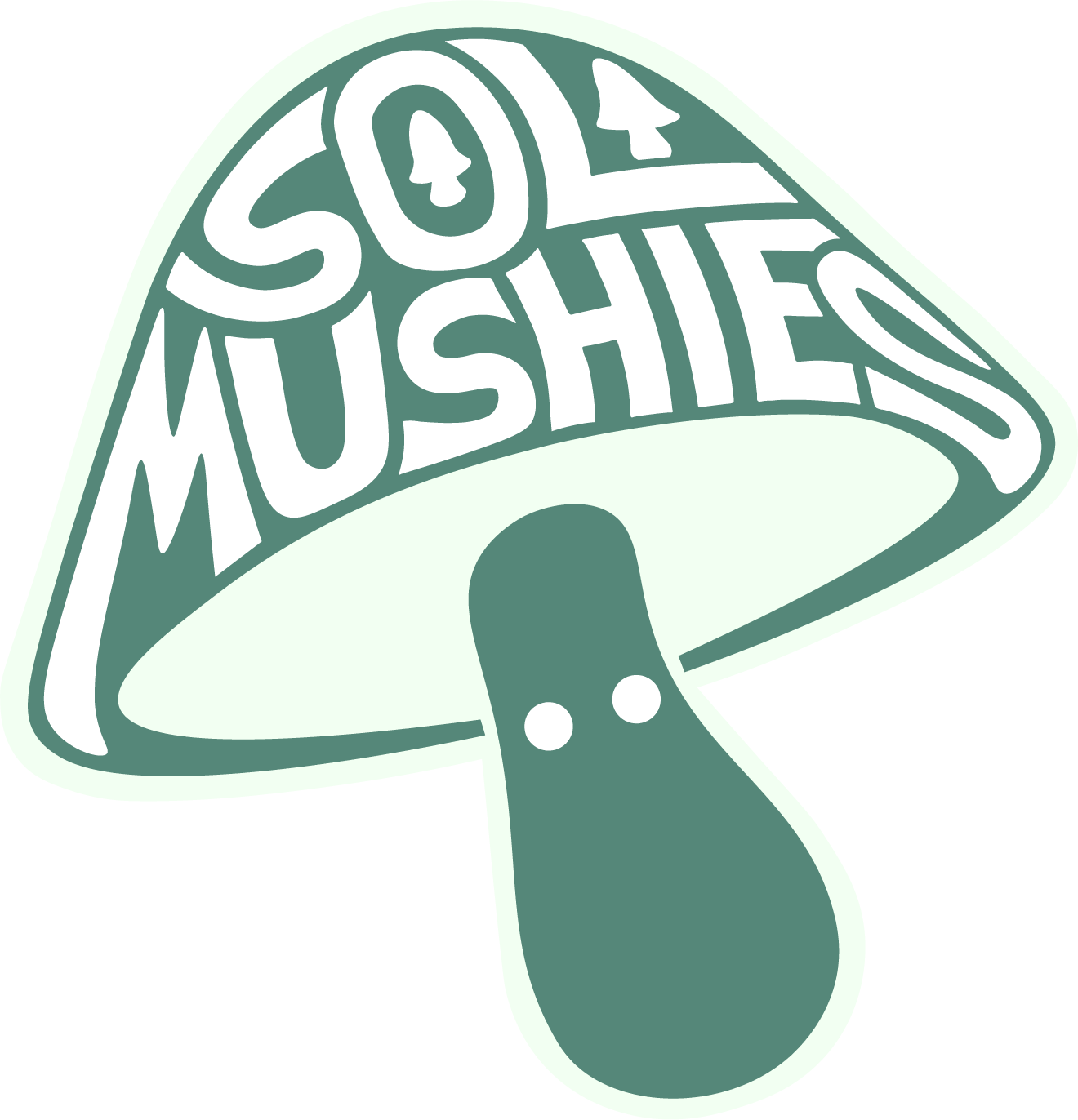 Search for your Mushie

Use the search bar to look up the name of your Mushie and find its rank. Extra special mushies will display "DAO", "Commemorative", or "Special".

Not all SolMushies emerged equal.

The rarity raking of each SolMushie is based on the statistical rarity approach among each of these 3 trait groups:

After the three long days of partying on Peyote 4-20 DM-T there were some distinct party areas forming. In the craziest party hubs, the partiers experimented with the effect of mixing anything and everything they brought on their ships. From these grounds, soaked with rich mixes of many powerful serums, emerged SolMushies with more DNA alterations, and therefore additional attributes, than the rest. In the party hubs of the purists, the partiers believed in sticking to only one or few powerful serums and getting their kick from upping the dosages. From these grounds, soaked with such powerful dosages of the same serum that it was deadly to most, emerged only the strongest few pure SolMushies with very few DNA alterations, and therefore attributes.

Asking the collective consciousness of the SolMushies shows us that these many SolMushies have sprouted with each number of additional attributes.

[Counts per # of attributes]

Each serum caused different DNA alterations in the fungal hyphae of Peyote 4-20 DM-T. The partiers carried with them different amounts of every powerful serum, making some DNA alterations far rarer than others.

[the carousels of probability of each attribute]

Luckily, none of the mysterious serums, cocktails, and other concoctions that ended up on Peyote 4-20 DM-T significantly altered the base structure of the fungi on the planet. Despite their DNA alterations, all SolMushies sprouted with a body, fin, top and a background. Some, of course, were more unique than others.

You can arrive at the rarity score of your SolMushie by multiplying together its rarity for each of these 3 trait groups.

We believe in using traits in their groups rather than individually to reflect the origin of the SolMushies and make their highly diverse society comparable to one another.

The rarity of each trait group is simply an average of the probabilities of each of the traits / attributes within it.

The probability of each of the shared traits is determined as the chance of getting that specific shared trait (body, fin, top background) design, or

The probability of each of the attributes is determined as the chance of getting that specific attribute design, or

Search is based on Site Search (Search engines searches the ranks cms page for results. All other pages are excluded from search results from page settings